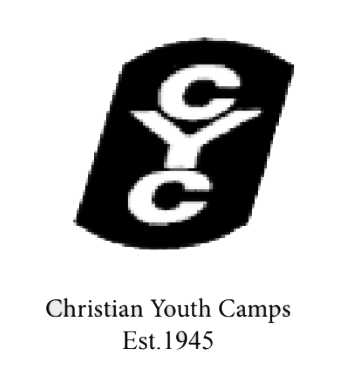 CCC Camps is a connected ministry of Christian Community Churches of Australia. We have been operating a Christian Camping ministry since the 1950s at three different campsites, located within 2 hours of Sydney.
We are passionate about enriching the lives of all who attend our centres, and we do this by providing fun and adventure-based outdoor learning experiences, where values such as leadership, teamwork and resilience are taught.
Christian Youth Camps (CYC) established it’s first camps in Collaroy in 1945. In 1952, it then began a campsite at Mt Victoria, first called Eltham Park. Originally starting out with camping in tents, Eltham Park eventually developed into a site with buildings and cabins, with the help from volunteers.
In 1954, Camp Toukley was established on Sydney’s Central Coast and was gradually built by volunteers into a large campsite near the beautiful Canton Beach.
Our third campsite was established in the 1970’s at a centre called River Park at Yarramundi on the Nepean River.
All these campsites operated for schools, churches and holiday campers by giving young people an outdoors experience and sharing God’s love with them as expressed in the saving grace of the Lord Jesus Christ.
In 2007, Eltham Park, Camp Toukley and River Park merged together under one Board. In 2019, the centres were given a new name to reflect one connected ministry, CCC Camps. Eltham Park became CCC Blue Mountains, Camp Toukley became CCC Central Coast, and River Park became CCC Hawkesbury.
Today at CCC Camps, we run camps for school and community groups, and school holiday camps throughout the year, for children from all different backgrounds. We use our passion for outdoor education to develop these young minds, and also to educate those who wish to become outdoor leaders, through our Outdoor Leadership Training Program. 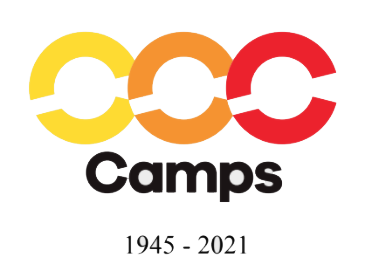 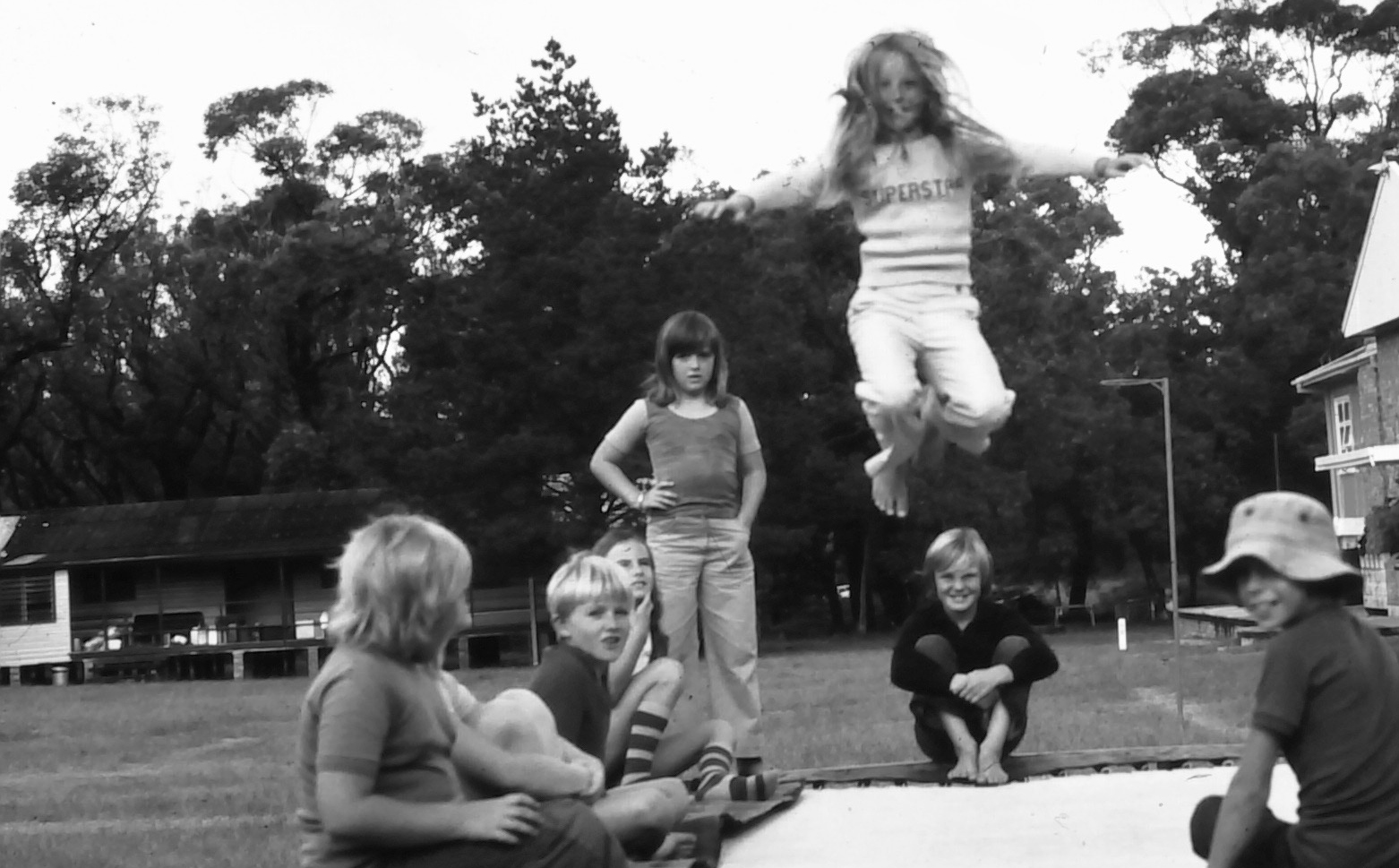 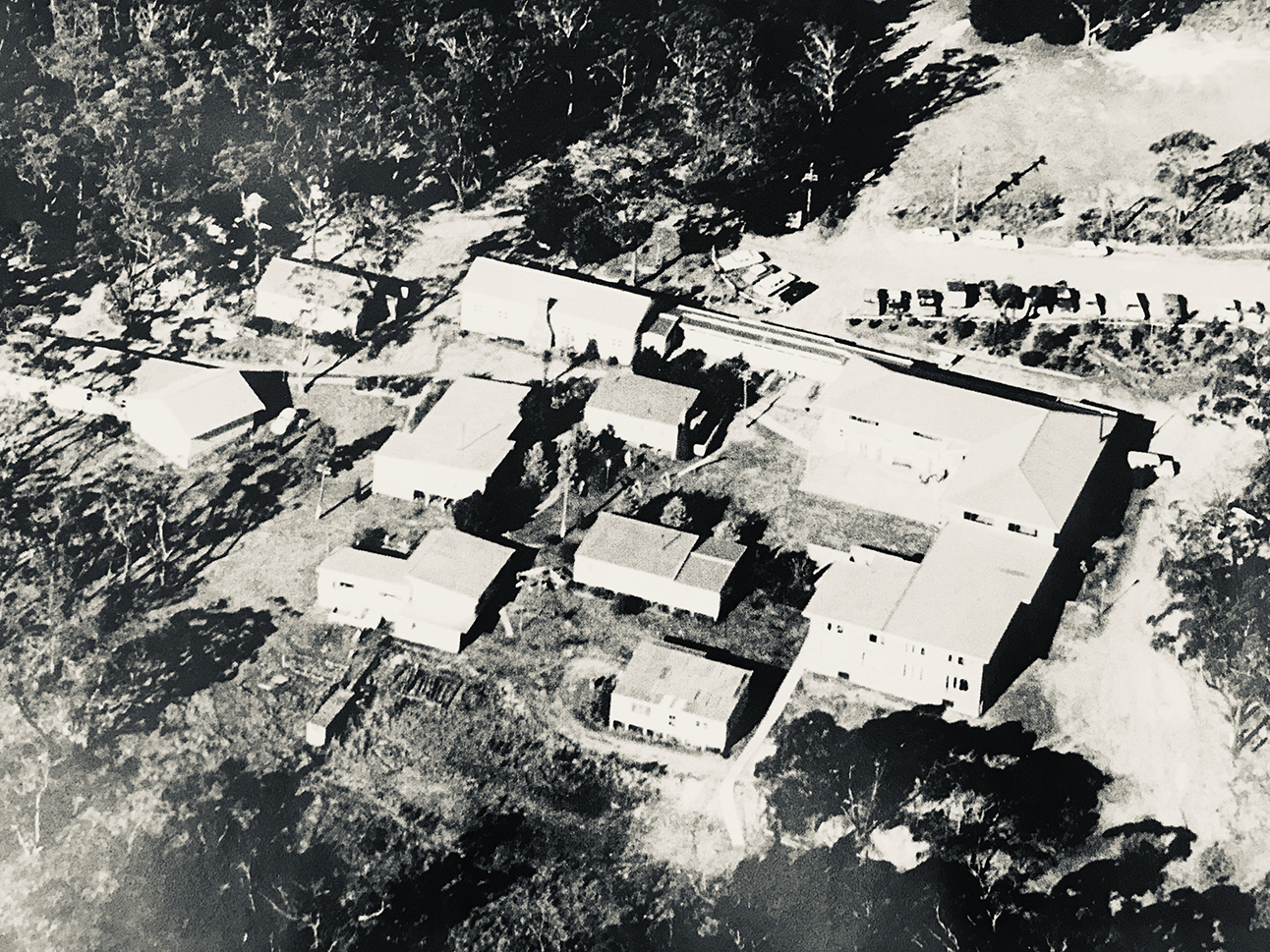 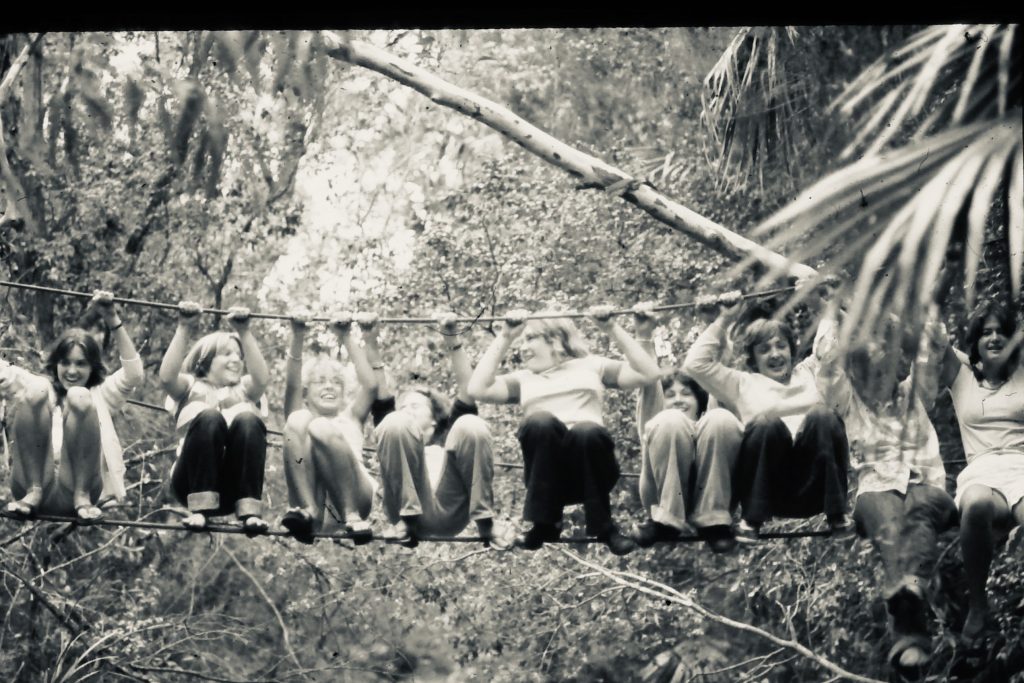 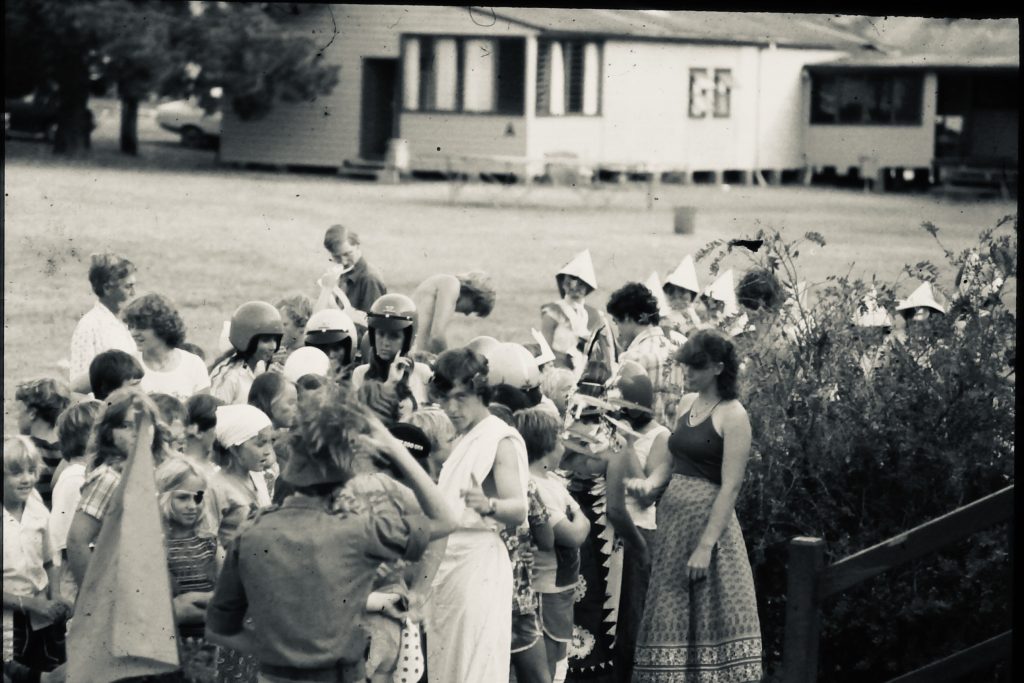 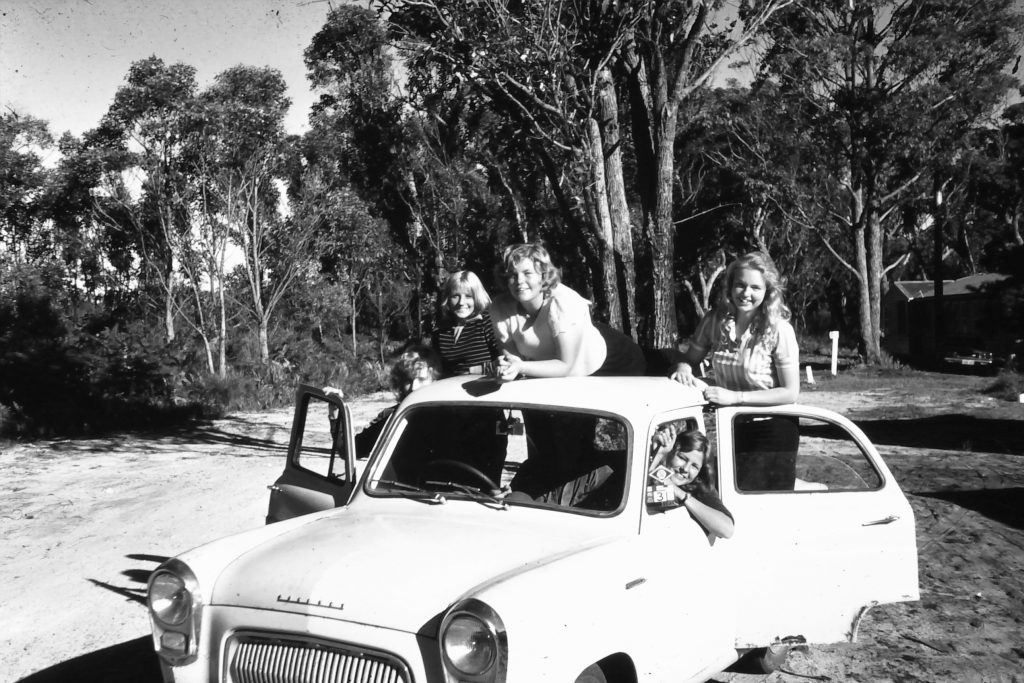 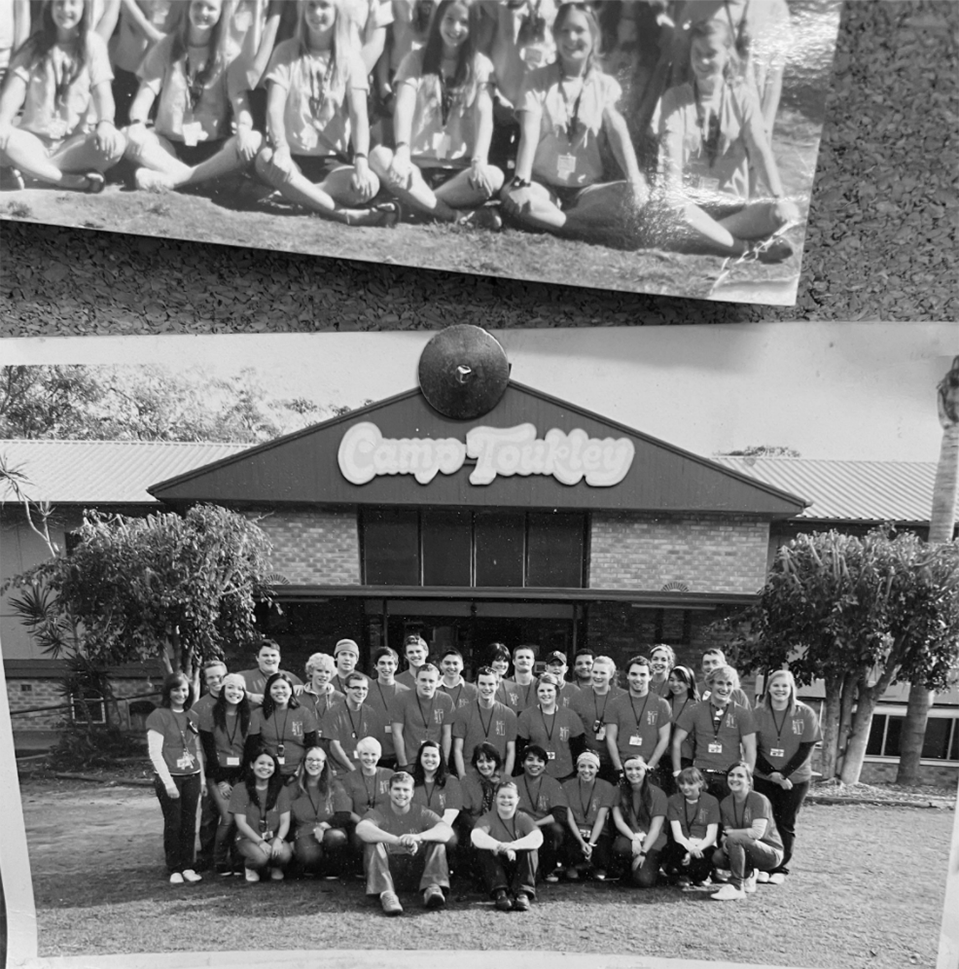 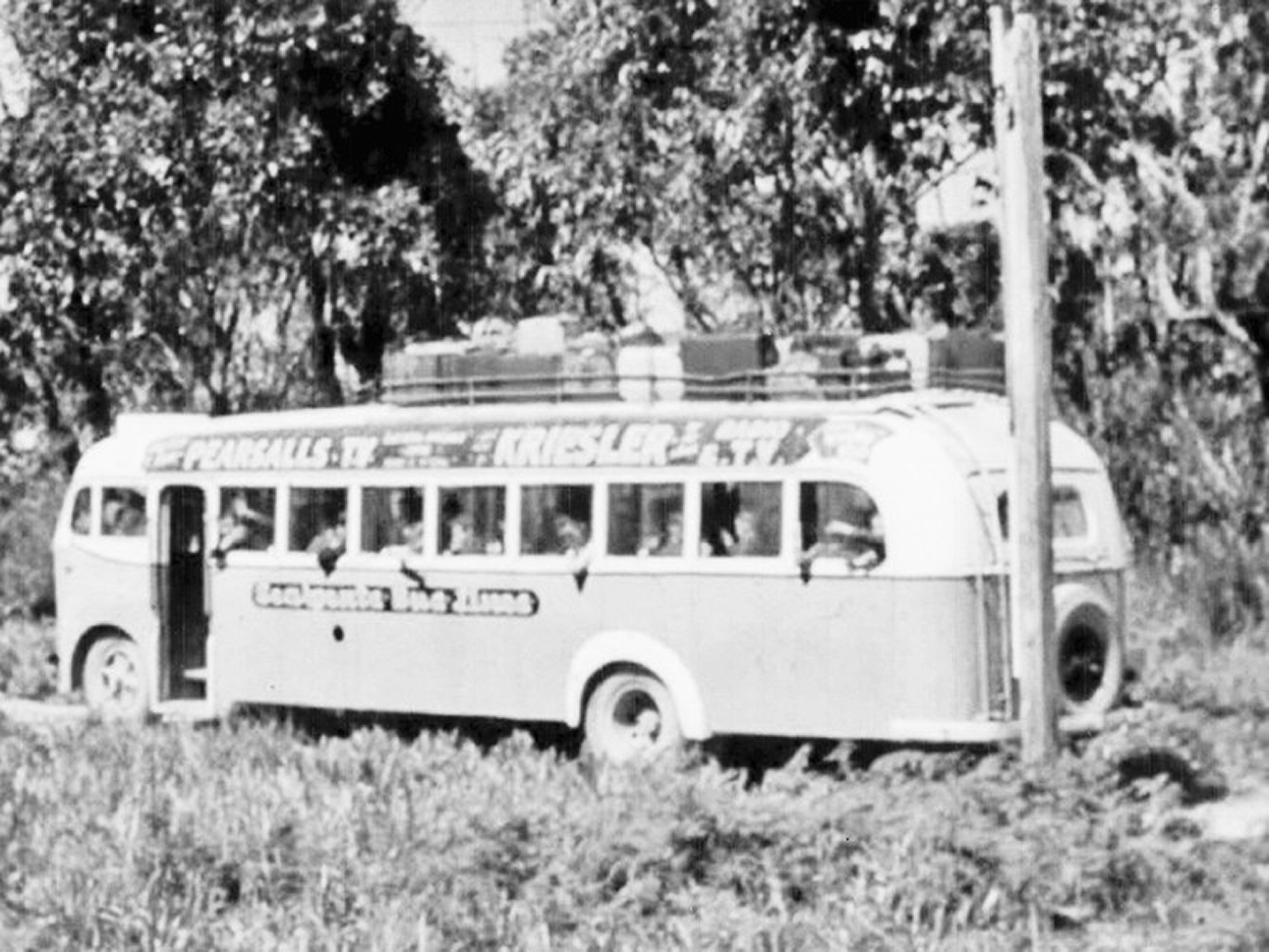 CCC Camps is a Christian ministry, and we are passionate about building relationships and serving people.  Therefore, we run camps for all people from all faiths. Our goal is to serve you, regardless of your faith background. We believe in the importance of physical activity and experiential learning opportunities through participation in outdoor activities.

We believe that those who engage in our activities and programs will: